Steller: Transgender cyclist’s win in Tucson was fairer than it seemed 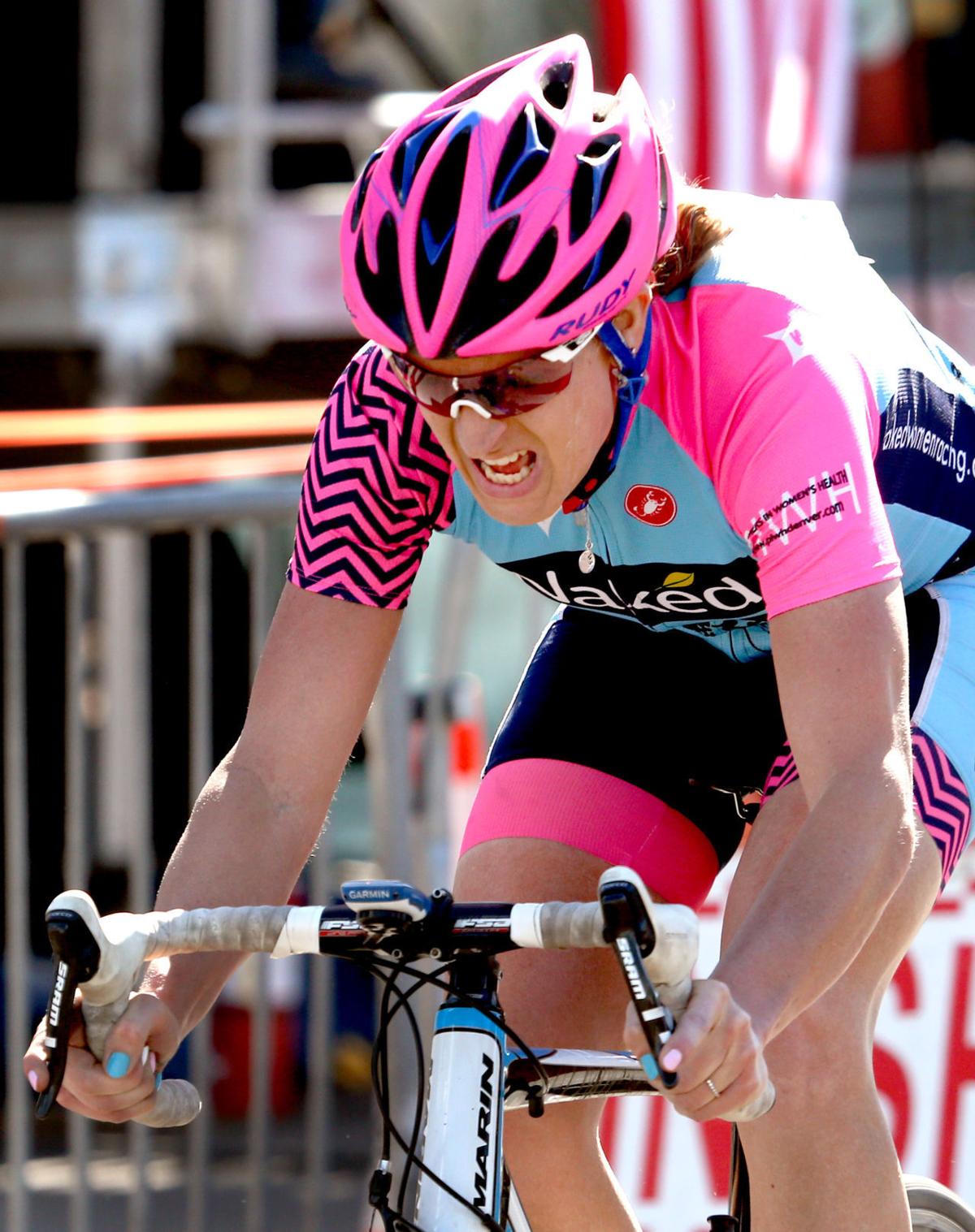 A lot of people reacted the same way when they heard a transgender woman won this year’s El Tour de Tucson.

I felt similarly. I have nothing but sympathy for people whose brain is wired as belonging to one gender, but whose body is made in the form of the other. Still, for people born with a male’s physical advantages to race as a female feels instinctively unfair.

Would I want my daughter being forced to race against a person who is, physically speaking, a man? Of course not.

But then I learned more, and it turns out the story of Jillian Bearden and of transgender female athletes in general is much more nuanced and, yes, fair, then I initially thought.

Bearden has been the subject of research that is aiming to fine-tune the rules for transgender women to take part in official competitions. She is already licensed as a female cyclist under USA Cycling rules, which were initially adopted by the International Olympic Committee in January.

First, though, you should know a few telling details about Bearden’s first-place finish on Nov. 19. She edged out second-place female finisher Anna Sparks by 0.67 seconds — in other words, two-thirds of one second.

Bearden, 36, didn’t run away with the race, as an elite male athlete might have, but was in a sprint to the finish with Sparks that Bearden barely won. Sparks declined an interview request.

Also, crucially, Bearden and Sparks rode considerably slower than last year’s top finishers, none of whom were transgender women. The long race was shorter last year — 104 miles instead of 106 — but the results are measured not just by time but also by miles per hour.

The top three women in the 2015 El Tour all rode at a pace of 23.9 miles per hour, as compared to the 23.0 miles per hour that Sparks and Bearden rode. So Bearden’s ride, while fast, was not extraordinary, even for El Tour.

And, as Bearden noted when we talked last week, “There were other girls who probably would have been contenders in the sprint if they hadn’t crashed earlier at mile 40 and mile 70.”

But beyond those facts, it turns out Bearden, of Colorado Springs, has a detailed history as a racer that is helping answers the questions presented by transgender women in cycling and athletics in general.

Under the name Jonathan Bearden in 2012, she was a Category 1 racer on the verge of turning professional when Bearden started grappling with gender questions and, as she put it, “found myself.”

“From late 2012 to 2014, I was dealing with that inner turmoil and working through this with family and counselors,” she said. “The whole point of transitioning is to be your true self.”

To that end, after being diagnosed as having gender dysphoria by a psychiatrist, she started hormone-replacement therapy, which has the effect of suppressing testosterone levels. This, it turns out, is key to ensuring an even playing field between “cisgender” women — those born physically female — and transgender women.

USA Cycling’s rules did not reflect this reality until this year, however, so in 2015, Bearden didn’t race at all, while pushing for the rules to be sorted out.

“You train so hard on a daily basis, and you can’t compete. It’s a downer,” she said.

In January this year, the International Olympic Committee changed its rules for transgender female athletes. Instead of being required to have sex-reassignment surgery, now they simply have to undergo hormone therapy for a year and test below a certain level of testosterone.

USA Cycling later adopted the same rule, which requires regular testing of testosterone levels. Bearden got her license as a Category 2 female racer in March and started racing the next month.

“I want fair competition. I don’t want to win a race and say I don’t know if I fall in line,” she said. “I can walk away from El Tour and know I am completely in line with what doctors set forth for the International Olympic Committee. I want an honest win.”

It turns out she has been an excellent research subject for Joanna Harper, a physicist who is transgender and has been studying the performance of transgender females as compared to their previous male selves and women who were born physically female.

“The idea of a level playing field is somewhat inexact,” Harper said. “A transgender woman, if you put her on hormones, will never lose her height.”

That, of course, can make a difference in team sports like basketball and volleyball.

However, Harper said, “Enough of them (advantages) go away that it’s reasonable to suggest the two groups can compete against each other equitably.”

This has been borne out by Harper’s research on runners and on Bearden, who had completed rigorous testing at a Colorado bicycle training center in 2011, before beginning her transition.

After nine months or so of hormone therapy, Harper’s research found, transgender runners and cyclists typically lose about 11 percent of their ability. That, it happens, is the average difference in performance between elite male and female cyclists and runners.

In other words, reducing testosterone alone seems to practically eliminate the male advantage in those sports.

In 2011, Bearden “generated 11 percent more power than she did last month,” Harper told me from Spain, where she was meeting last week on these same issues with an International Olympic Committee advisory group.

Harper, who is a distance runner in track and field, had much the same experience after transitioning from male to female.

“Within nine months of being on testosterone (suppression), I was running 12 percent slower,” she said.

She also performed research on eight runners who underwent hormone treatment in transitioning from male to female. The upshot of the research, published last year: The runners performed about as well compared to other women as they had against other men.

None of this is to say the questions have all been answered and we should simply forge ahead. When I asked Harper about whether a man’s muscle mass reduces to the same level after hormone treatment as a female’s, she said:

So it hasn’t all been figured out, and Harper is seeking out transgender athletes from other sports in order to fine-tune our understanding of the differences and align policies with those findings.

But it isn’t as if transgender women are simply men who throw on pink-accented cycling uniforms — like those the Southern Arizona Gender Alliance team wore — and go for the glory .

Accept it or don’t, but the situation is much more nuanced and more fair than at first it seemed.